I’ve always wanted a baby like yesterday, but due to people not sharing their uterus its like hard. My main girl was like, you want a baby? Spend one day with my son and I and it will end that desire REAL quick. We decided to attend the zoo because it was so nice out and its free for anyone under 2, thank GOD I identify as a 2 year old so I got in for free, HOLLA HOLLA!

At first, kids are so much fun! They laugh, run, play and cry but after 30 minutes of that shit its ANNOYING! Luckily my home girls son is a God sent and is hella good but his energy level is off the roof! Idk how my girl does it without a Xanax. When she wants to sleep, he wants to play. When she tries to get him to eat, he throws it. I love his sassy personality but its like eat, sleep and stfu dude.

My girl can’t even shower without him trying to cause a ruckus. Multiple times I recommended her slipping some NyQuil in his bottle but she said thats “Cruel” and CPS could be called. CPS? Bish where?!?1 I think they’re too busy dealing with Fulton.

Also, they need a way to like make changing diapers easier. Its SO GROSS! My girl legit had to wipe shit, I wanted to gag. Thank GOD ill have a nanny to take care of that. Basically I just want a kid for the AMAZING picture we’ll take. And I’m sorry but if you’re one of those weirdos that use reusable diapers GOOD BYE! Thats beyond disgusting, hippies are nasty.

The Zoo was legit single moms city. So many single moms trying to prove to the world they don’t need NO mans to raise their kids. Which is honestly true, keep deadbeat fathers away from their kids. Ain’t nobody wanna deal with a loser ass Dad who spends more time in jail then he does with his own kids. NOT a cute look.

People don’t give mothers enough credit. Legit if my kids are as crazy as I was as a child, I will need at least 4 nanny’s or 5 Xanax’s a day. Being a mother is legit a full-time job. Your child is basically that one employee who sucks ass but you can’t fired because you know their daddy.

HOWEVER, you can whoop some ass if they are bad. Im a firm believer in spanking kids. If they bad, whoop that ass. I’m not saying to beat the shit out of them, but a little tap on the booty will strike fear in your childs eye. Take me for example, when I was bad in school and I got a phone call home, I knew my ass was grass.

Kids these days have no fear of anyone. Dad isn’t in the picture & moms too drunk to realize how much of a little shit her kid is. So you have this one kid who is annoying, rude and honestly a piece of shit that no one can tame. All the teachers hate him because they know he has no discipline. People are way too excited to call CPS when they find out kids get spanked. Mind your own CAROL! Unless you see belt marks, hop off & walk away.

Xoxo whoop that ass if your kid is trash. 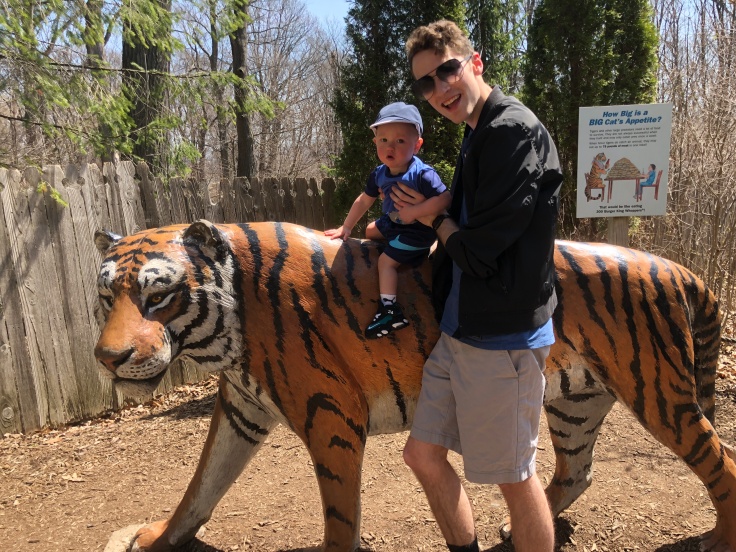