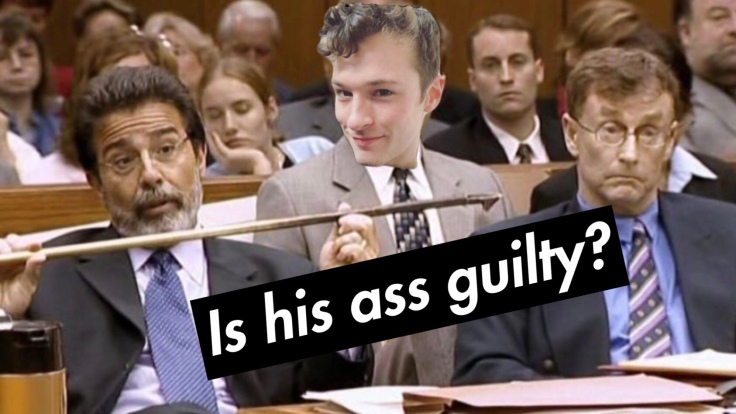 Imaging finding your wife dead at the bottom of the stairs and instead of being able to cope, you’re dealing with a murder charge. The Staircase on Netflix is a fascinating look at how the legal system works. From the legal team to the prosecutors, the camera crew got it all!

I watch a lot of legal shows and like to believe when I can tell when someone’s ass is hella guilty but to be honest I couldn’t tell this time. This dude seemed like a normal married “straight” dad. I found it hard to view him as the psycho type. But this is a Netflix docuseries so you know there was mad twists and turns.

Michael Peterson is a writer who appeared to have it all. Money, a successful career and a lovely baby girl. Until she was found dead at the bottom of their stairs. He claims she fell, but the district attorney argued he killed her. So yeah shit is prettyyyyy intense.

At first I thought okay maybe he was innocent but then two crazy things happen. I refuse to be a spoiler bitch so I won’t ruin it by telling them here but let’s just say it involves butt sex & Deja vu.

Crime these days is never cookie cutter. Why? Because God wants life to be an AMAZING intense Netflix docuseries. This show proves it! Mad shit happens that makes you question WTF happened. How did wifey die? The case drags on over 13 episodes so get your snacks in order. It gets boring at times but then get poppin, so hold in there.

We have our classic TV villains, a prosecutor who looks like a bitchy Bond villain. A sister in law who says his ass is guilty, and naturally Nancy Grace. You know your murder case is famous when Nancy Grace is reporting on it.

The lawyer in this case is amazing because for over 10 years he personally handled this case and all the drama that came with it. Not for the money, because Michael went broke but because he believed Michael was innocent.

What’s crazy about this series is all the footage they captured. If I’m accused of murdering someone you know my ass would say start the cameras as soon as I was arrested. They were able to get footage of the whole case from the start of him and his lawyer working on the case together. To even interviews with his kids and a real housewives type trip to visit a secret from his past.

I won’t ruin the rest but mad shit happens in the first episode so buckle up because shit gets even crazier. They were even in the damn court room! Who ever got those permits deserves a raise.

The ending will leave you SHOOK! I could not believe the verdict, I truly needed a mimosa. The first verdict is just the start of this emotional roller coaster. I truly felt like I was a part of this family trying to get my old man free. He could of said he was guilty but refused because he was so adamant about his innocence.

Please binge this show and message me about it so we can gossip! Also, DON’T google the case, it’s so much better when you don’t know the outcome.

Xoxo TRY & push me down the stairs, see what happens. I’m like a Pussy cat, EYES everywhere 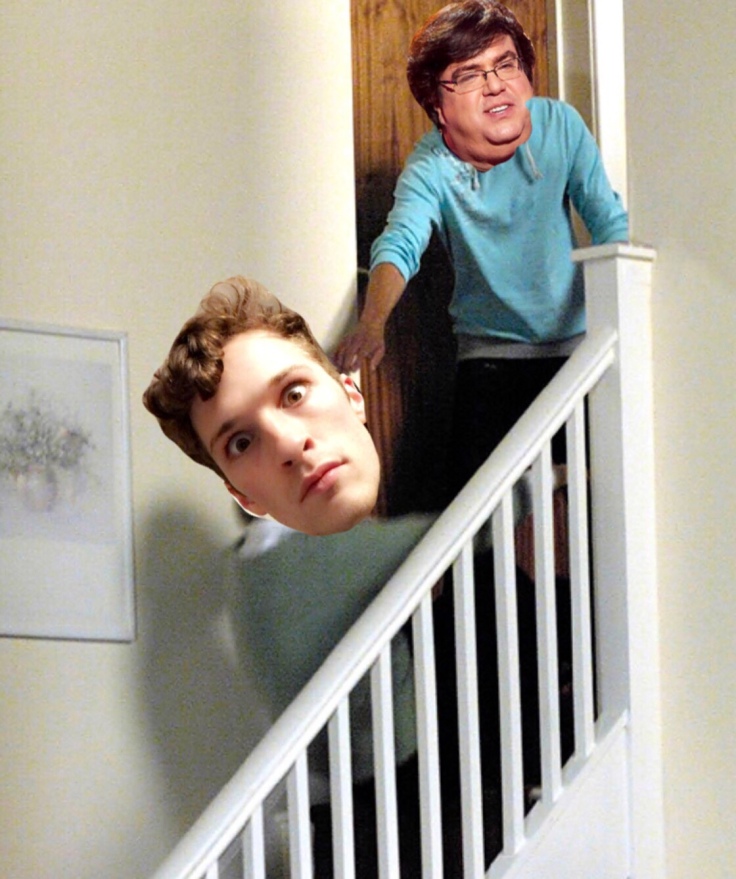