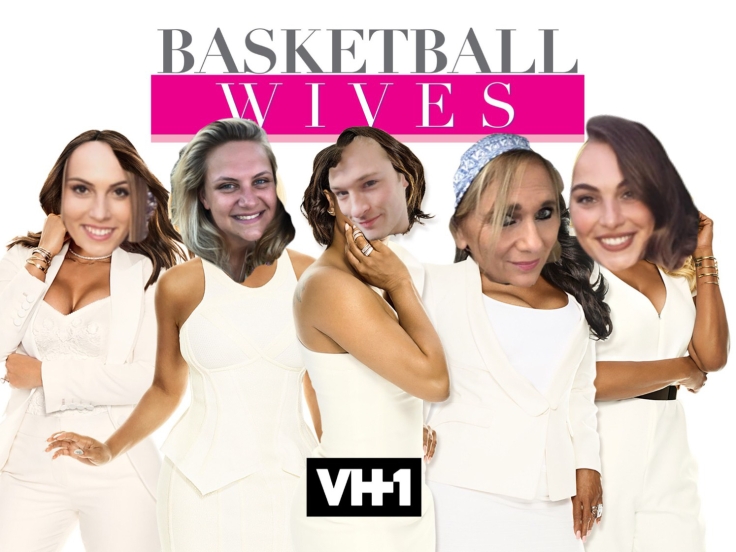 Having babies with a celebrity is the new come up season. Why work a 9 to 5 when you just hoe around. Guys do it, now its the ladies turn. Girlies be stacking those checks by having just one night of no pull out fun. I’ve been telling my girlies to become basketball hoes at Syracuse University and sleep with potential future NBA players but they all been truly selfish about it. Look at Blake Griffins baby mama, she now reportedly getting $258,000 a MONTH for child support. Thats over 3 million a year, I’m so jealous of her.

She is legit make more in a month than most make in 5 years. Like how AMAZING is that. Its like a modern day from Rags to Riches story. She and that baby can set half that money on fire out of spite and still be good. Blake not only got her pregnant, he also left her half way thru their engagement for Kendall Jenner. These Jenner girls be in all these baby mama drama stories. I bet that number will get lowered when he appeals it but still damn! This judge must of had her own baby mama drama in the past to make it that high.

Blacc Chyna was a stripper who got that check by having a baby with Tyga. When his ass went broke and became a pedo creep via Kylie Jenner, she knew she need a new bank account to sleep with. So what does she do? Sleep with her ex baby daddy new ma’s step brother, Rob Kardashian. So now she getting child support (hopefully) from broke ass Tyga and $20,000 a month from Rob. Truly speechless. But she ain’t done, she now going from young rapper to young rapper, securing her next check. I’m jealous of her ambition, she a role model to young girls everywhere.

If my girlies get rich, I get rich. Thats why I’m gifting them all with condoms with tiny holes in it, use this wisely ladies. Google their income first, make sure they rich. Don’t waste it on a broke boy.

Xoxo 1 dick is all it take, to become mad rich