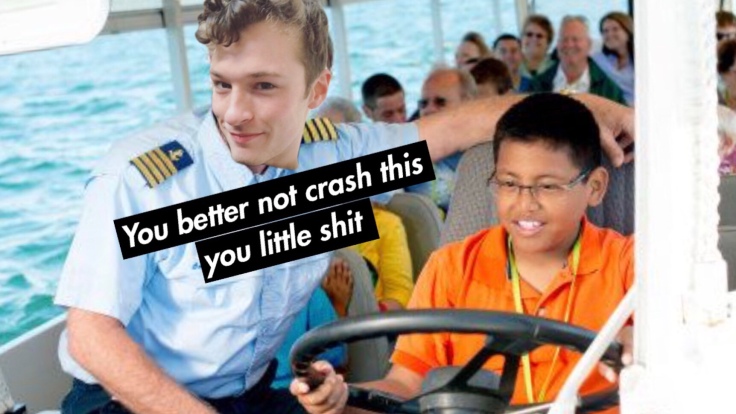 The Lakeview Amp is probably the best thing to happen to Syracuse since they made it mandatory for cooks to wear gloves. I refuse to call it the St. Joseph Blah Blah Blah name because it’s ass. I thought they had mad debt? How can they afford to buy naming rights? SHADY!

The Amp is BEYOND lit, not only for concerts but for walking & mad other physical activities during the day. I love going for walks there, it’s has the best views of Syracuse, without getting stabbed.

When they first announced the Amp every one was throwing bitch fits saying it’s a waste of money and we’ll all get sick from the toxic waste (eyeroll). I knew since day one it was gonna be poppin. A plot of land with a picturesque background like that should NOT be left as a toxic waste dump. Cleaning that shit up isn’t just important for making Syracuse lit but for also cleaning the lake as well. If Onondaga Lake was never polluted we honestly would be like Skaneateles but less douchey. Thanks Solvay process(& others)!

Now not to sound ungrateful but what happened to the plan for the water taxis? Originally when they announced the $50 million to make the Amp they set aside $1.7 to build a water taxi dock at the Amp and one on the lakes north side. Both have been built but where is the taxi’s doe?

All this traffic and parking problem could be fixed by adding a taxi. People could park at Wegmans park and take a taxi over. Or park at the Inner Harbor and take a taxi over. Imagine going to a concert and after using a water taxi to boat downtown to go clubbing, that would be LIT! And with the revitalization of the inner harbor in the process, this needs to happen!

Also $1.7 million to make 2 dock? Wtf is this dock made of, Gold? I’m assuming one of Cuomo’s buddies took the construction contract and milked us dry AGAIN, mad shade. In Buffalo they use a water taxi service and it’s only $8 dollars round trip, parking at the Amp is $10! That extra $2 dollars could go towards Mama Dutches cig money.

Currently you can park boats at the dock for like $25 dollars which is dope but my ass don’t got a boat. One of my girlies mans do but she selfish and never invites me on. I SHOULD of showed up to the Janet concert on a boat blasting her music and with lights and me obvs wearing a fur coat, BUT my sugar daddy’s main hoe needed the boat that night, God I hate her. 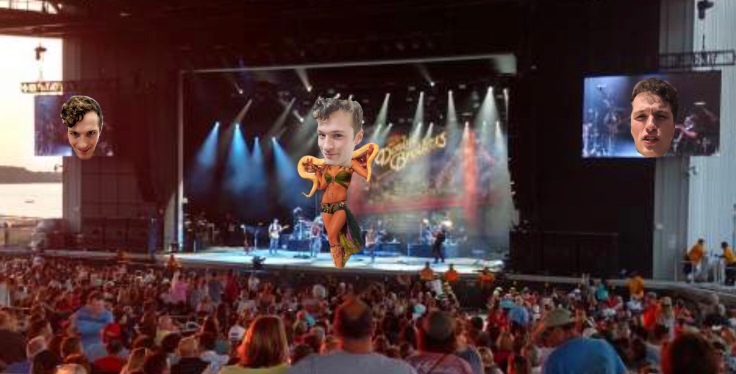