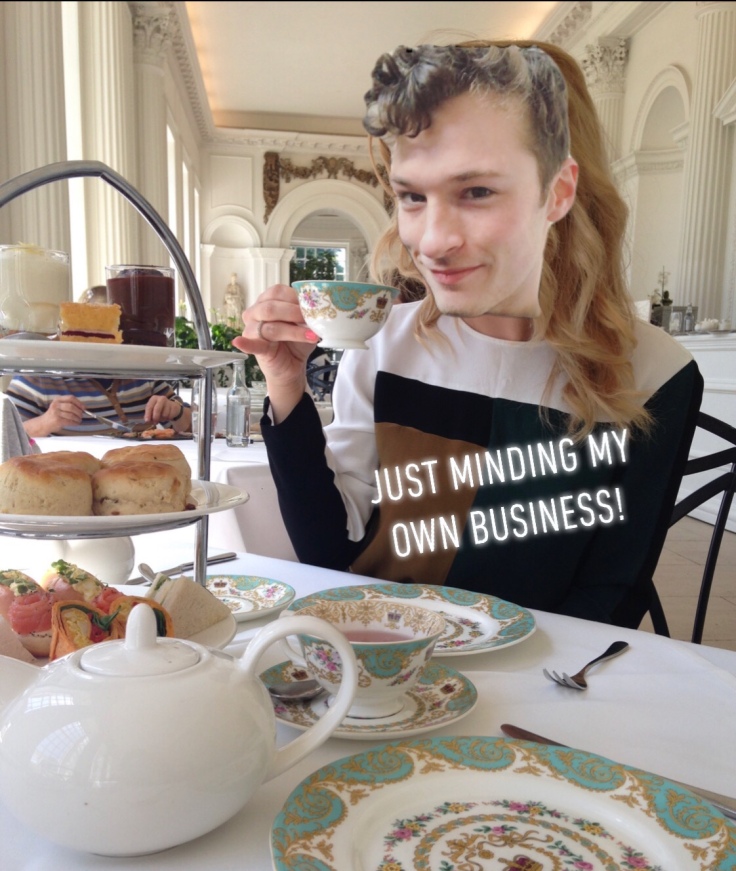 I really need to learn to keep my opinions to myself. Yeah my opinion is always right and in the end my baby girls realize that. But I’m too old & grown to be feeling a type of way of who my girlies date. If they ain’t blowing me, it doesn’t involve me. Yeah these dudes are fucking losers, but it’s not my life! Let her be the joke of the town, she’ll realize the truth…. hopefully.

I need to learn daddy’s girls won’t always be daddy’s girl. They will grow up & leave my nest due to their own stupidity and I can’t change that. It’s not worth losing friends over by voicing my opinion. I know I’m right and God does too, that’s all that matters. I say something because I care about you! That’s my problem, I care too much and only want the best for my queens. The actions of my girlies don’t affect me, so I need to stop acting like they do. THEY look pathetic, NOT ME.

They get so pissed at me saying I’m mean, cruel and jealous. Lmao HONEY jealous of what? The grown child you date who can’t even afford McDonalds? Or am I jealous of him wasting your gas because he can’t afford a car. Home girl acting like I care because I wanna fuck her, girl bye, I would never fuck the mentally challenged.

All this shit is pathetic, smells of desperation and just down right embarrassing but once again IT DOESNT INVOLVE ME. Let people embarrass themselves, as long as it doesn’t blow back on you, who cares!! Yeah everyone will say you’re friends with a fucking idiot but she’s your idiot! Let her look thirsty as fuck while you look sophisticated.