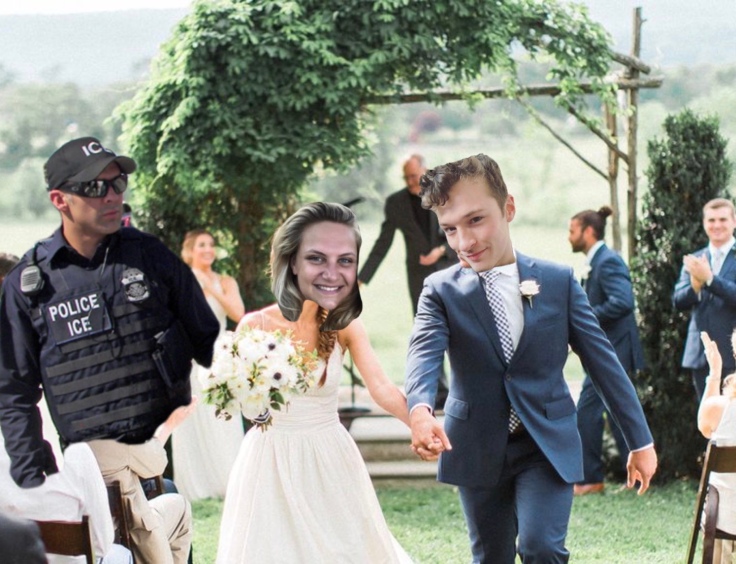 I always get random calls. May it be from one of my girlies asking me if its cool their new mans live with their baby mama(its not). Or one of my baby girls with a tax question that turns into me having to tell them their fiancé is an illegal immigrant and that’s why he wants to get married on Monday. Yeah talk about a doosey! Sorry sis I just exposed your mans secret green card plan, your welcome? Drinks later?

From the beginning of this booshie Hallmark movie, my baby girl called me with a brief tax question. Working in an accounting firm has taught me two thing. How shitty our tax laws are, and that HR block is ripping everyone off with their fees. Like can they chill? I’m over people complaining that they charged them $335. I didn’t tell your dumb ass go go there.

So yeah, my girlie calls me and asks “if I get married to my boyfriend will I take on all his debt”. Yes baby girl YES. Why do you think I demand to see credit scores and bank statements before the first date! My credit score is AMAZING, ain’t no dick worth ruining that. I go yeah girl, what kind of debt is it? She says “well he hasn’t paid his taxes in 4 years”. I go well if he doesn’t owe he fine. What does he do? She says he was a “freelance writer”.

Ummm okay so shady but yeah girl tell him to call the IRS and start a payment plan cause that mean he was an independent contractor and they took no taxes out. Then I realize “wait why haven’t they reached out to him first”. That’s when she drops the bomb ” I don’t know, maybe because his visa is up”.

Okay bish WHAT! This just changed everything. THIS is why he wanted to get married on Monday. He knows that Papi Trump is having ICE (Immigration Customs Enforcement) crack down on this type of “drama”. She said he got a temporary visa when he was 23 but it expired and he was “too busy to renew it” EYE ROLL. So he isn’t even a dreamer, he’s just lazy. To make things even crazier, his new job sent him a W2 meaning they entered his information to the IRS. Aka they know where he is working now, so they be coming for his ass. Like some Michael Myers shit. She asked what she should do.

I said “either hide your boyfriend or ghost his ass or turn him in so we can split the reward money”. Now that his W2 was flagged the government knows he is working illegally. He better play hide n go seek before ICE comes up behind him and throws him in a van. They are BEYOND scary. She didn’t believe me so I sent her mad videos of this happening and she been crying ever since. Talk about a plot twist! Baby girl was looking for love but instead found herself in the middle of an immigration battle.

Did I go into this conversation with a plan to ruin this girls life? NO! She asked me a question and my ass gives back the right answer and then some. I feel bad but it’s better she finds out from me now, than down the like when the IRS and ICE comes after her when they accuse her of running a green card scam. This shit is serious now!! ICE don’t play. She currently has his number block and after he reads this, he will know why. Dear Dante, GAME OVER AMIGO.