I was recently blessed with a once in a lifetime opportunity. To move on from being the sugar baby to being the sugar mama. Every side hoe’s dream. Randy, my FORMER sugar daddy’s wife passed away……. meaning we sent her to the worse nursing home we could find. Karma for throwing wine all over my new fur coat Carol.

This was finally my time to take over as queen bee of the castle and to live my best life I rightfully deserve. Being poor is stressful! I had a long list of things to accomplish when I arrived but the first thing was to get rid of Randy’s nasty ass snot nosed brats with mad black heads. They are NOT the bees knees. They are like the Mountain Dew, e-cigarette version of Mary Kate and Ashley Olsen, just straight trash and not in a cute way. I want them out of the will damn it.

They’re both in high school so its somewhat acceptable for me to beat their ass. I cyberbully the fuck out of them as a part time hobby. I planned on sending them to a nice sweet boarding school in North Korea, like all good step moms should do. That should teach them a lesson on manners. Last week they tired to convince their dad to get me a Chase Freedom card and NOT a Black Amex. Like how rude, during Pride month too? So disrespectful. They must get it from their whore mother.

Randy’s hella rich, he come from old money, pre-civil war. So he sent his private jet to whisk me away from the misery of my 9 to 5. Working 40 hours a week is honestly really bad my for skin. I should be able to collect disability because of that. Randy’s main house is in California, home of Hollywood, Silicon Valley and the homeless.

Ugh flying on a private jet was heaven on earth. A lot of my bitter friends fly coach and it really shows. From the ultimate Rose to no crying babies, I was so at peace I could barely notice I was destroying the earth by wasting so much gas. I recycle thou so it’s cool beans.

After we landed I put on my best Kimono and dramatically walked around the house blasting “It’s my house” by Diana Ross to let the neighbors know there’s a new bitch in town. As I am wheeling Randy to his room because his lazy eye was creeping me out. His fucking kids walk in the door. Now my ass thought they were away at school but this school is mad extra and ends in early May, like da fuq. Ain’t nobody got time for that bullshit, lock those kids up all year long like the Chinese do.

Right off the bat they accuse me of being a homewrecker, so I accuse them of not having a thigh gap. They say well at least they can handle their liquor during Broadway plays(talk about a low blow). I say come with that same energy next time you ask me to buy you Juul pods you trolls. Kids these days are SO DISRESPECTFUL til they want their popcorn lung fix. 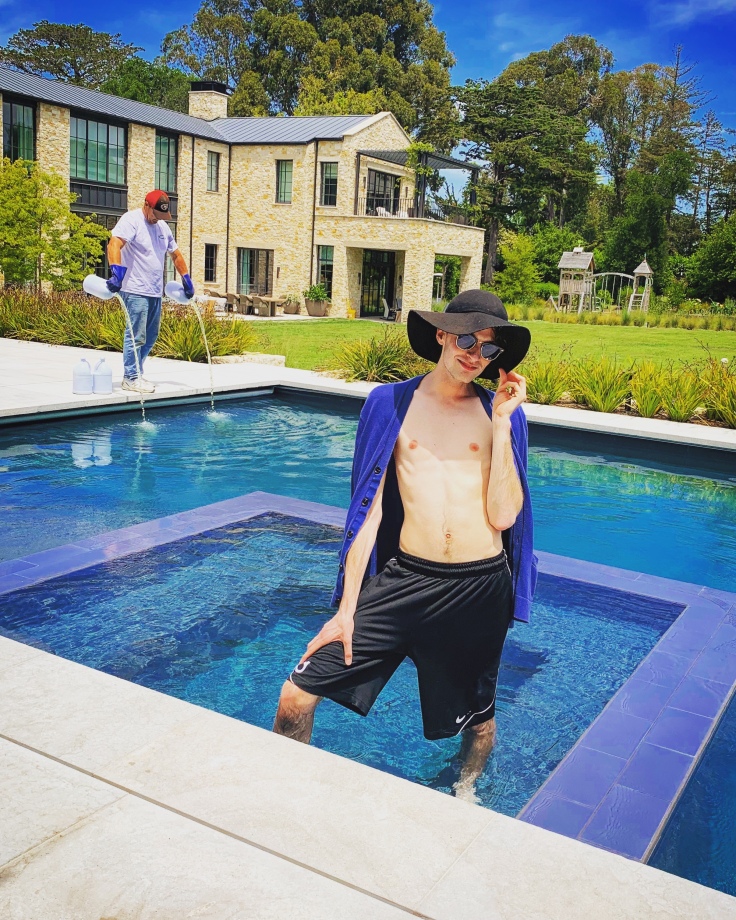 The next day I’m smoking a joint by the pool being hella cute and legal. What do these shits do? Dump water on me ruining a perfectly good Pineapple Kush joint. Like what is this, the gay version of Home Alone. Wannabe Kevin McCallister’s ass.

I was getting ready to Caisy Anthony them when Randy said he got us tickets to see Hamilton. I was so hyped not just because I love musicals but because we got to sit in the handicap seats due to his wheelchair, talk about romantic. Plus I can hide wine bottles under his oxygen tank so its a win win, theater drinks are mad pricey!

Hamilton was beyond unreal I never knew that half of our founding fathers were black, its such a shame how badly the South has rewritten history. I was so in awe I barely finished my bottle of wine. The next day I forced I mean convinced him to use the PJ and take us to Japan. It looked so cute in that episode of Fuller House. Plus it’s only like 2 episodes of Big Little Lies away from Cali. This was the life I was meant to live. I deserve to just blow Randy’s money on random trips and force him to come to be my personal photographer. 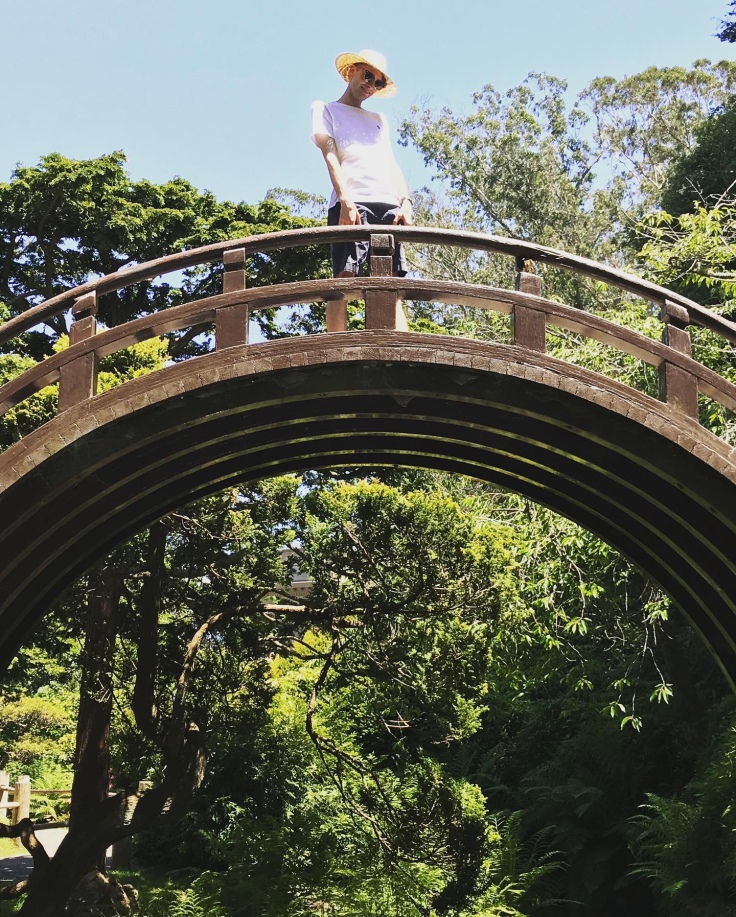 As soon as we got back from our Hallmark type travels. We walk into the biggest back stab ever. Randy’s kids got a Britney Spears type 5150 hold on him because of “negative outside influences are taking advantage of him”. They BEST not be talking about me. Because of me Randy is living a new life. He is traveling the world and donating his money to a good cause, me. Sorry he hates his ugly ass kids and forgot to include them in the newly drafted will. I mean can you blame him? They are HORRIBLE!

As they wheeled him away, my bank account and I didn’t even have time to mourn. His children threw my bags at me and said to get out. I told them to get out of MY house before you end up like mother. I already ordered new canvas wall photos of me so I am NOT leaving. So their security guard dragged me away and I was sent back home on fucking coach. Yeah talk about being humbled. Like why would God bless me then rip it away from me? One minute I’m on a private jet the next I’m slumming it with the basics in economy. Is this how R Kelly felt?

I still kept my Christian values while I was rich. Do unto others unless they threaten your money. and these kids threatened my fucking money. I will not sleep till they become the one thing all Californians fear, being homeless. This was definitely a humbling learning experience. Next time I will get power of attorney BEFORE I fly out, ain’t no stopping me then.